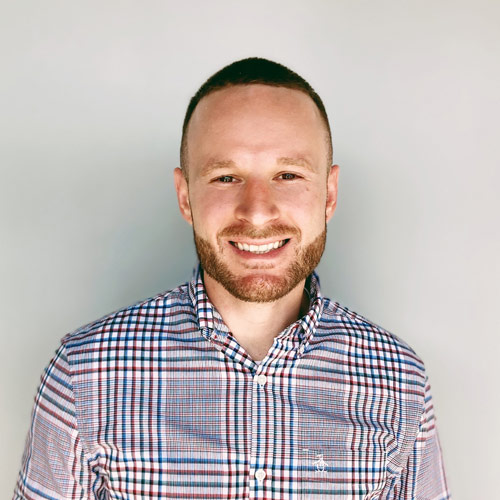 Josh comes by his HVAC expertise honestly having worked in the industry his entire adult life.

Originally from the Napa Valley region of California, Josh’s family instilled a strong work ethic in him from a young age. As a kid, he was a born entrepreneur always on the lookout for ways to meet an existing need and earn a little pocket money.

Josh was an early gearhead/car fanatic. In his teenage years, his talent and interest in all things mechanical led him to a position as an HVAC maintenance technician apprentice. He enjoyed the work and was good at it, rising quickly through the ranks to work in HVAC service and repairs. By 2010, he was attending trade school for HVAC and Electrical Contracting and working in the trade for hands-on training.

For Josh, the most satisfying part of his HVAC career is being able to educate and train customers and staff to become more technically competent and to provide outstanding service to those dealing with problematic HVAC systems.

In 2010, Josh relocated to North Carolina with his wife, Amanda, a Raleigh-area native. He’s been a true-blue North Cackalacky fan ever since.

In 2017, Josh took over the reins of running Reliable Heating and Air. He is proud to run his own shop and grateful to pass on the values and lessons he has learned over his many years in the world of HVAC. “People trust us to come into their homes and businesses. To reward that trust, I train my folks to uphold the highest professional standards.”

Josh and Amanda live in the Raleigh area with their three children under age 9. When he can find a rare 15 minutes to himself, he sneaks off to his garage to tinker with his beloved, vintage 1999 Mustang Cobra.

I love what I do and feel lucky to do it. Troubleshooting and fixing an HVAC issue is both enormously challenging and satisfying. Not only do we get to help people, we often feel like we ‘save the day’ in the process.

HVAC ESTIMATES WITH NO OBLIGATION TO HIRE‎